Slime for the climate, delivered by brown algae 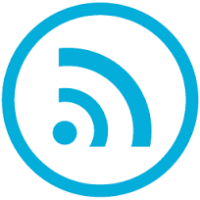